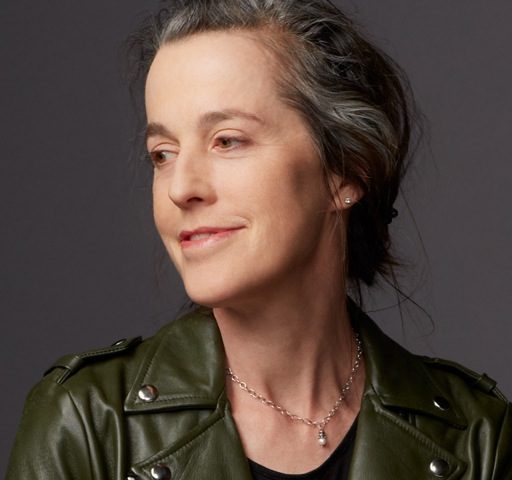 In explaining why she agreed to be a passenger on the boat, Wallace said, “The collective venture of the Women’s Boat to Gaza is an act of defiance against the criminal incarceration of and frequent acts of war against an entire population, the majority of whom are children. I am a playwright. It’s both my duty and inspiration to engage with and expose systems that diminish us, like occupation, racism and brutality”.

Like prior flotillas, the Women’s Boat to Gaza (WBG), which will launch in the Fall 2016, seeks to challenge the Israeli military blockade and occupation. However, it is also intended to show solidarity and bring a message of hope to the Palestinian people, particularly the women.  Wallace will be joined by over a dozen other women from different countries. The Women’s Boat to Gaza was launched as a result of an invitation from Palestinian civil society within Gaza.

Colonel (retired) Ann Wright who has traveled on prior Freedom Flotillas, notes “we are thrilled to have Naomi accept our request. The US is a major provider of the weaponry that Israel has used on civilians including those in prior flotillas. It is critically important for us Americans to support Naomi and the other women as well as encourage our elected officials to do the same”.

In her acceptance, Wallace highlighted the historical “clouds of witness’ that influenced her.

“In the spirit of revolutionaries like Angela Davis, Harriet Tubman, Fannie Lou Hamer, Anne Braden, and more recently the founders of the Black Lives Matter movement, our small boat stands for our commitment to solidarity with Gaza and Palestinians everywhere”.

The Women’s Boat to Gaza is composed of civil society organizations and campaigns from more than a dozen countries. For more information on the US team, visit www.womensboattogaza.us.