The 16th October Group* just completed a very frutiful week taking part in a media camp at Althorayya institution for media. Female activists and university students participated to learn about their rights and how to address them in Western media. They skyped with different activists around the world, among them Ellen Huttu Hansson from Women’s boat to Gaza who spoke about the upcoming mission. They ended the week with a peaceful protest commemorating the two year anniversary of the 2014 Israeli offensive on Gaza along with a Twitter storm. 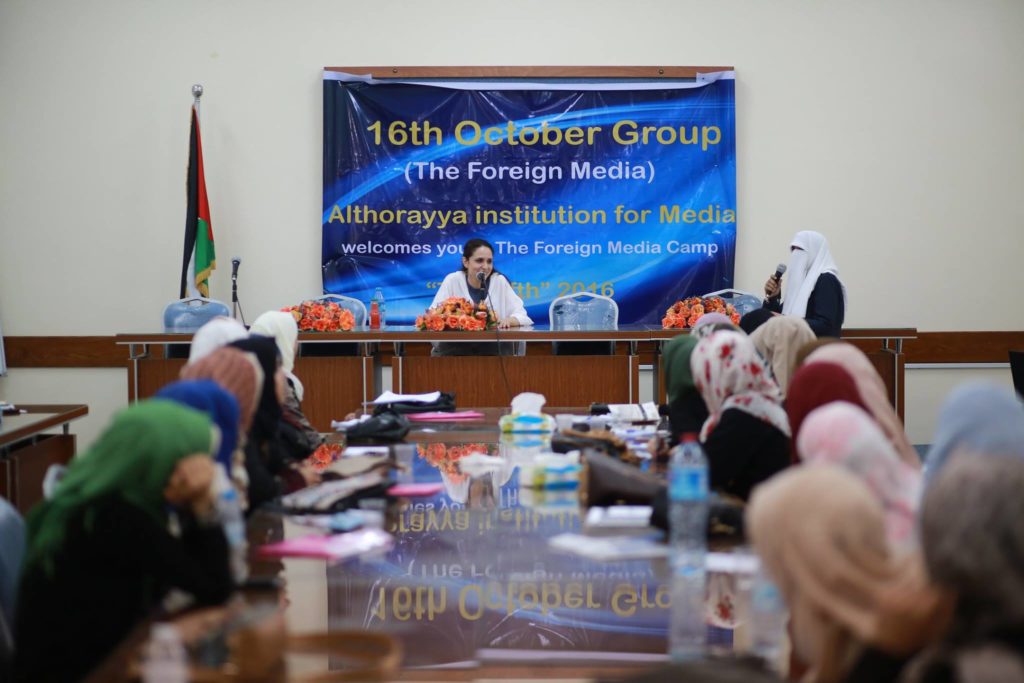 *16th October Group is a group of females that aims to present the Palestinian issues to Westerners scientifically and objectively. The group endeavors to correct the stereotypical images permeating western media about Palestinian people. 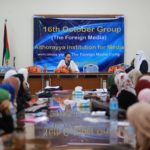 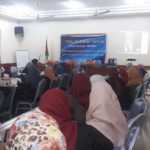 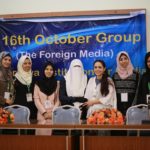 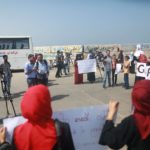 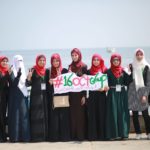 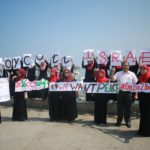 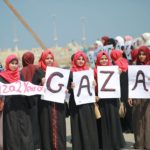 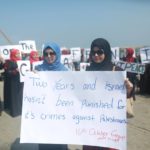