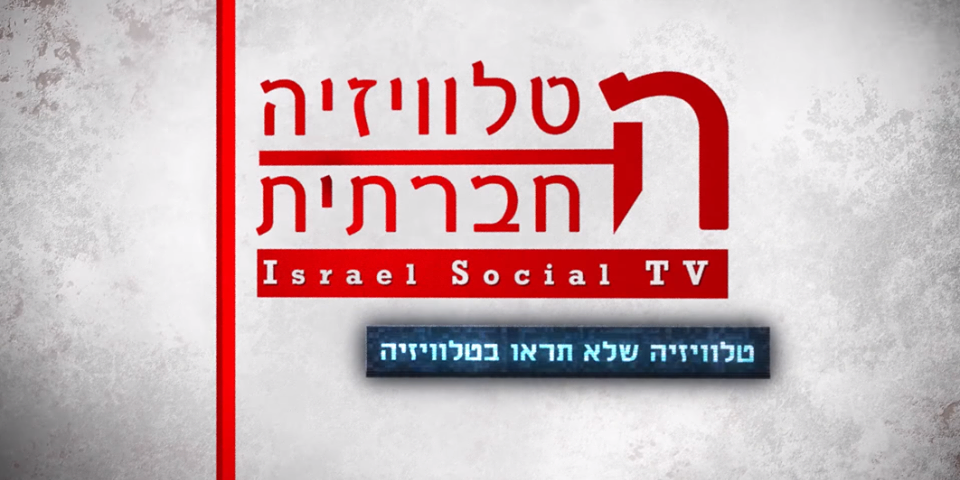 Yudit Ilany, a participant on the Women’s Boat to Gaza representing Israel Social TV, travelled from Barcelona to Messina aboard the Zaytouna-Oliva.

The Women’s Boat to Gaza believes that as a direct result of our attempt to break the illegal blockade of Gaza, the Israeli Communication Ministry has threatened to cut its funding of Israel Social TV.  This community broadcasting organization can be heard here, or on Cable Channel 98, or via satellite. The Freedom Flotilla Coalition will not acquiesce to such intimidation. Social TV extensively covered the Women’s Boat to Gaza flotilla which departed from Barcelona in mid-September. The Zaytouna-Oliva was ultimately illegally boarded and captured in international waters, 35 nautical miles from the shores of Gaza. All the while, thousands of Palestinian people gathered in the port of Gaza awaiting the arrival of our peaceful mission.

Yudit Ilany photographed and reported the first two legs of the journey from Barcelona to Sicily. Other Israeli journalists, including a correspondent for Channel Two, were eager to join the mission, but were prevented due to the inability of our second boat Amal II to sail. The inclusion of a Social TV reporter on the flotilla is a first-rate journalistic achievement.

The claim that Social TV’s sympathetic coverage of the flotilla is “undermining the foundations of the state and provides a platform to delegitimize IDF soldiers” is simply outrageous. Others have claimed that Social TV did not provide counter-criticism of the flotilla to balance the story. On the contrary, Social TV strives to bring balance to the narrative voice that denounces the Israeli Government and the illegal capture of the Zaytouna-Oliva.

When the dominant voice in the media and in the public is the voice damning the flotilla and calling the women who participated “collaborators with terrorism”, Social TV brings another narrative – the narrative of the women from diverse countries and backgrounds, who chose to take part in the flotilla, because they believe in a peaceful end to the oppression of an illegal Occupation. Many of these brave women aired their opinions on the subject of the illegal Occupation of Gaza, but we are concerned that their words are being censored.  Freedom Flotilla Coalition condemns any silencing or actions taken against these individuals and their right to freedom of speech.

Yudit Ilany says about her work with Social TV: “What is important to us is that we are a professional non-commercial and independent TV doing professional reporting. In this framework, we covered the flotilla exactly as we cover other events usually not given attention by the commercial TV in Israel.”

To support Yudit and media freedom, please share this open letter widely and contact Social TV to express your support for fair and honest reporting and to defend media freedom.