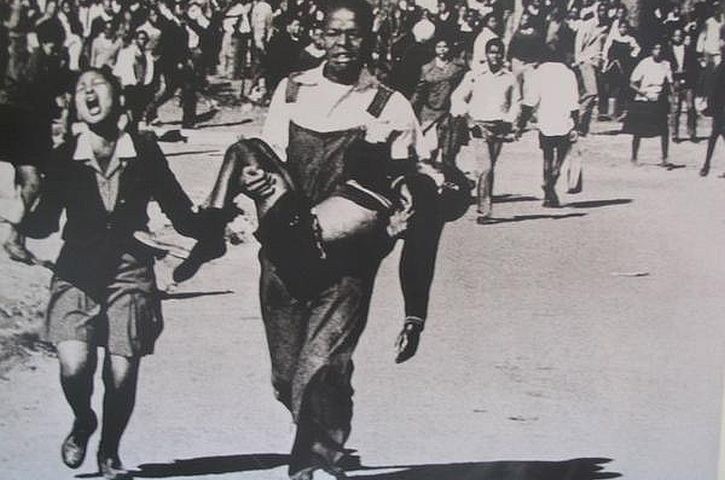 Today, the 21st of March marks human rights day in South Africa. The day commemorates the 1960 massacre at Sharpville in which the Apartheid police forces opened fire on people who were unarmed and peacefully protesting against the Pass Laws. As our country mourns those lost at Sharpville it also seeks to commemorate the commitment to resistance of those who dedicated their lives to fighting the Apartheid state. It is in the spirit of human rights day that the South African working committee of the Women’s boat to Gaza would like to extend a message of solidarity and hope not only to our partner campaigns at the Freedom Flotilla Coalition but also to those fighting for a better world.